It's the Google I/O developer conference at Google HQ this week. Here's what I reckon we'll see announced.

Predictions are a fool’s game. What have I missed.You can score me on Wednesday evening after the keynote.

My personal view is that the chrome browser is a Trojan horse OS for Apple/Microsoft hardware (listen to this week's TWIG, spot on IMHO).

#4 Roadmap for Google+ and photos

No innovation or new products since Google acquisition three years ago.

Bright lights and lots of hope after Apple flop, but waiting on US regulators to unlock cable/telco market before going big.

May 18–20, 2016 Shoreline Amphitheatre Google I/O is for developers—the creative coders who are building what’s next. Together we’ll explore the latest in tech, mobile, and beyond. 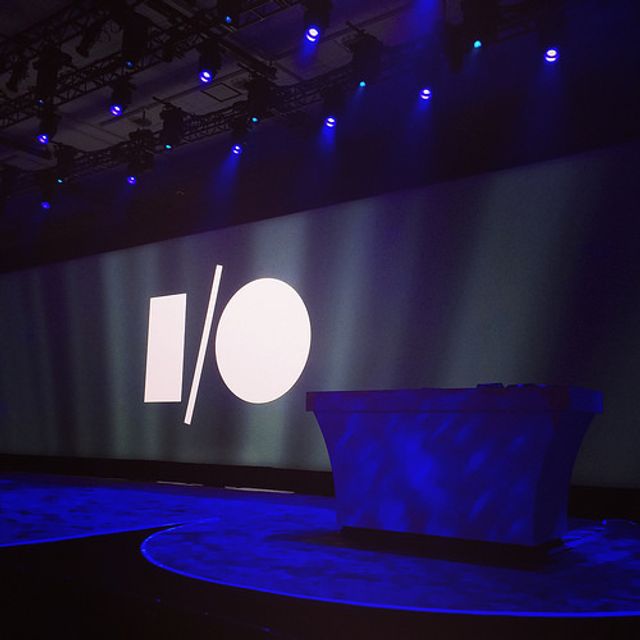 Guess who isn't sleeping on Thursday. Check out 'Keynote' at #io16 https://t.co/z4Gh6nOAO7

Are we getting Project Tango devices? 🤔 'After Hours: Phantogeist with AR gameplay and Project Tango ' at #io16 https://t.co/DezCgT0cji

Presenting at Google IO on 5/20 "Bridging the physical and digital. Imagine the possibilities. ATAP." at #io16: https://t.co/GklDyflJMG