The announcement from Reuters News agency that it is planning on building a new editorial operation in Nottingham represents another interesting shift in perception of living in London.

Given the choice, almost every business wants a foot, or at least, a toehold, in Britain's booming capital. In the last decade London has grown to become the world's leading 'global' metropolis. But at what cost for those who live and move to live there?

The soaring cost of rent, let alone getting a foot on the housing ladder, is becoming increasingly prohibitive for growing sections of our workforce.

Consecutive governments and London Mayors have failed to deliver the urgently needed boost in housing stock meaning the choice for most people is becoming irrelevant.

The harsh reality of living and working in the city may be pipe dream in the next decade, unless Britain's politicians  grasp the mettle and cut through the cluttered, complex and outdated conservative planning system.

Otherwise, more businesses will think again and follow the example set by Reuters.

Some 50 business leaders wrote to London’s mayoral candidates last month warning that “whole sectors, including our world-beating technology sector and creative industries will struggle to recruit and retain staff” if the housing crisis is not resolved. 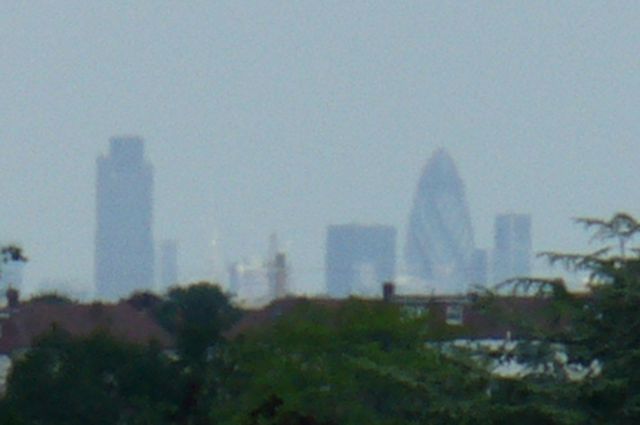