The appearance of Sports Direct supremo Mike Ashley, earlier this week, in front of the parliamentary Business, Innovation & Skills select committee was a fascinating example of message management.

Having resisted repeatedly an 'invitation' to appear (and rebuffing a parliamentary summons), Mr Ashley not only agreed to give evidence to 'defend the good name' of Sports Direct, but he strayed into territory which is likely to cause his company's executives and investors some anxieties in the weeks ahead.

Namely, that the company had grown too big, too quickly and that he was no longer able to control it. An admission that none of the Committee members was expecting to hear.

Whatever the longer term reputational and financial impact on Sports Direct, Mr Ashley was pretty effective at diffusing what should have been a much more combustible evidence session.

But it does makes you wonder, why all the objections over turning up in the first place?

Sitting beside his PR man, Keith Bishop, he proudly mixed his biological metaphors to declare: “I’m going to put my foot in my mouth and say what’s in my heart.” 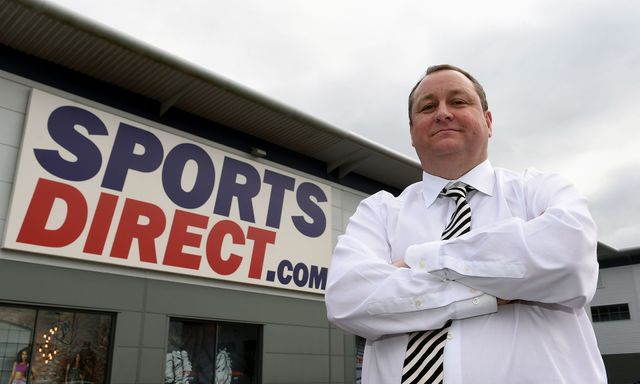 Was that the real Mike Ashley in front of MPs? Sports Direct's shareholders will be hoping not | via @telebusiness https://t.co/FTMsAGLcIi

Was Mike Ashley told to 'clam up' or told to say he was told to clam up so to appear contrite, etc. https://t.co/2vL8aH6yvZ via @_benwright_

Death by a thousand clicks?
Ketchum
Recent posts from Ketchum