Anyone remotely connected with me on social media knows that I really like maps - the world's original infographics.

Each one is an amazing feat of cognition.  Think about it; they enable anyone anywhere to imagine physical space on virtually any scale and from any perspective, and to share that view with others in a way that's instantly interpreted and replicable.

I'm also interested in cities and the organising role they play in driving commerce and culture; arguably more so, say, than nation states.

So a book that maps cities to show exactly this was bound to capture my imagination - more on that book below.

As international PR advisors, we often think of global or regional campaigns along national lines, seeing 'markets' as within the boundaries of specific political entities, and we organise are projects and messages accordingly.

This makes sense, at least in part, for communicating about products or services that are regulated within a state or country. But as the maps in the book below suggest, the real markets might exist in and around urban zones.

I wonder too whether the recent 'Brexit' vote and other political tensions around the world are also expressions of  a growing gap between urban centres and outlying rural areas, and political constructs that are either outdated or too inflexible to bridge the divide?

What do you think?

The map tells us that the world economy is much more structured according to the gravity of these 40 or 50 megacities than the world’s 200 sovereign nations. In almost all countries, cities have all the economic mass and most of the population, and people are moving to cities by the hundreds of millions. 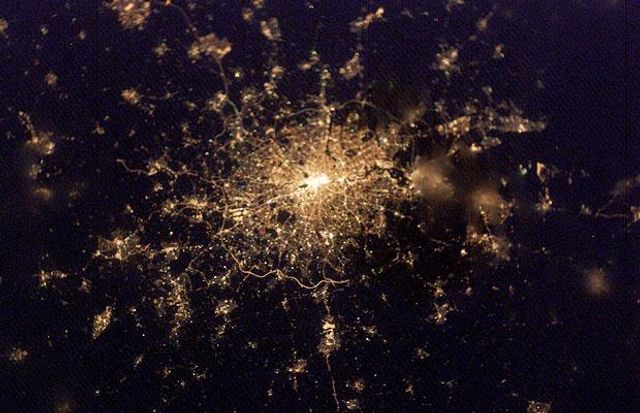 "Instead of the boundaries that separate sovereign nations, the lines that we should... https://t.co/BqQ9fiX1BY

Critical geographies: Six maps that will make you rethink the world https://t.co/WdN61ol3PA

Spry may do more than uberize PR
Anonymous