It’s that time of year… when consumers are actively seeking festive retail campaigns: from the wonders of department store windows’ designs to the Christmas magic-filled TV ads. Retailers, alike, are happy to oblige, keen to capitalise on one of the most valuable shopping streaks of the year.

This holiday season’s battle for hearts and minds of shoppers is particularly interesting. The industry, estimated to be valued at £339bn in 2015, seems to have experienced a bit of a “seasonal flu” towards the end of 2016. UK-listed retailers are issuing profit warnings in Q3 2016 at the highest rate in five years, because of the price war on the high street and pressures posed by Brexit, according to the latest research from EY. Of course, the trend has been exemplified by UK retail restructuring announcements this year.

What are Christmas ads targeting: hearts or minds?

If you want the ad to be clever, original, grounded in human truth and strengthen the brand’s ongoing campaigns – you’d mainly be targeting minds. But a “clever” ad doesn’t guarantee customer spend. If you want customers to go “Aww…”, and spend money with you – without the ad necessarily being too original or true to the brand – you’d be mainly targeting hearts. Why? Because an estimated £800 per family spend on Christmas each year simply can’t be totally rational. Out of that amount, an average person in the UK is predicted to spend an estimated £280 on Christmas gifts this year alone, according to PWC.

Real magic happens, of course, when a Christmas campaign targets both hearts and the minds. For me this year the closest came Budweiser’s UK Christmas “Don't be a pillock” ad with Helen Mirren. Tackling drink driving head-on in partnership with Uber, it is funny, witty, memorable, true to the brand and socially responsible – whilst still managing to make you crave a little sip of cold Budweiser. Some don’t feel like it’s a Christmas ad at all. And they are right – it’s been originally created for the Super Bowl earlier in the year, and subsequently creatively recycled to become a UK Christmas ad.

Getting back on the “retail” track though… let’s look at the two polar opposite UK stand-outs that perfectly illustrate the “heart” and the “mind” approach:

It may be hard to determine the financial rewards both retailers will reap this year. To be fair, irrespective of whether Christmas ads drive sales, are loved or hated – they are definitely much anticipated and talked about. And it’s exactly the sort of Christmas magic that every retail brand is really after. 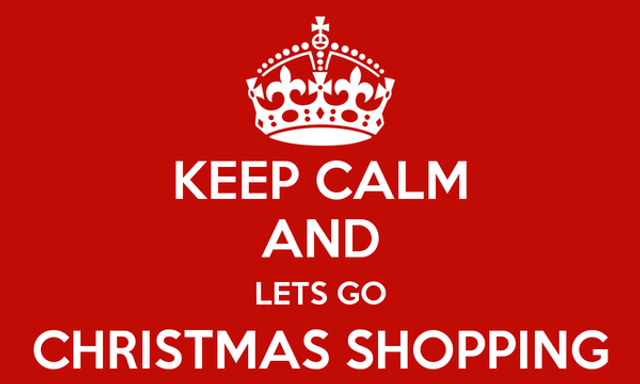 This Christmas ad is so touching it’s being shared all around the world https://t.co/nR6JxvfSeV pic.twitter.com/RveE9RuW3S

Trump and his WALL... of never-ending media coverage
Ketchum

2017 “crisis predictor”: what types of risks are we likely to see more of in the future?
Ketchum
Recent posts from Ketchum