Last weekend, I had the very good fortune to see U2 in Dublin. It was an emotional, almost magical experience. Local lads coming home to celebrate the 30th anniversary of their Grammy-winning album (and yes, I still say album), The Joshua Tree.

It was an album that was very special to me in 1987 and I clearly remember The Joshua Tree tour. It was October. The show was at the Cleveland Municipal Stadium. It was cold and I was with my brother Brian. I was 23 and he was 22. We had both just gotten our first jobs. We did not know it then, but we would never again live in the same city, or that those first jobs would be stepping stones to careers that would take us around the world. In 1987, we were just two kids from Cleveland going seeing their favourite band.

I have never forgotten that concert for two reasons: One, my brother was spat upon from a great height and it was disgusting and we actually still talk about it to this day; and two, the opening song of the show was “Where the Streets Have No Name” and it was so powerfully-emotive that it has stayed with me as a most vivid memory for three decades.

In 2017, the energy of a U2 gig is still powerful and in Dublin it was almost overwhelming. I sang at the top of my lungs, danced like a maniac and was moved to tears on a few occasions. The music instantly took me back to a time when everything was still possible and I found myself asking the inevitable question: if you could do it all over what would you have changed over those 30 years?

I can honestly say I would not change very much in my life. I don’t know if that is good or bad, but I know that I am privileged and am grateful beyond measure. I have a supportive and loving family. I’ve lived and worked around the world and built strong friendships. I have a rewarding and challenging job with a brilliant company that has been a sort of second family to me for nearly 20 of the last 30 years. I am, by most measures, a successful person.

BUT, if I could give could give the 23-year Denise some advice it would be this:

At 53, I am still striving to get it right. Sometimes I do and sometimes I don’t. And who knows, maybe when I reflect back in another 30 years, I will have well and truly have found everything I was looking for. 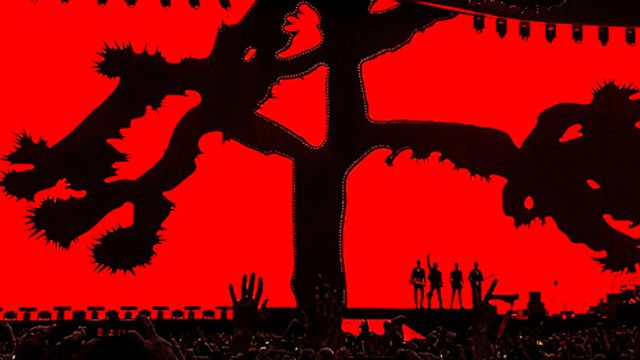 Sponsorship + Mentorship: We all need a little bit of both
Ketchum

To Phub or Not to Phub
Ketchum

Time (really) is on my side
Ketchum

What's In a Word?
Ketchum