It cited public figures and celebs that bought followers via a third party vendor to improve their apparent influence. It's a particular issue for Instagram and Twitter.

Little was speaking at a CIPR Influence Live event at the London School of Economics earlier this week.

It's not just an issue for actors such as Little working in film, television and theatre. Inflated influence metrics polute marketing and public relations.

Likes, shares and followers are all available to buy at low cost from organisations that have built small armies of bot accounts.

If you’re responsible for a social media account use organic means to build your community and the legitimate paid mechanics offered by each platform.

Unethical practices will inevitably result in a breakdown in trust and reputational damage.

Finally, plan and measure by focusing on the outcome of activity, rather than counting followers, likes or shares.

Here’s a long read that I wrote about this issue last month.

Scattered around the web is an array of obscure websites where anonymous bot makers around the world connect with retailers like Devumi. While individual customers can buy from some of these bare-boned sites — Peakerr, CheapPanel and YTbot, among others — they are less user-friendly. Some, for example, do not accept credit cards, only cryptocurrencies like Bitcoin. But each site sells followers, likes and shares in bulk, for a variety of social media platforms and in different languages. The accounts they sell may change hands repeatedly. The same account may even be available from more than one seller. 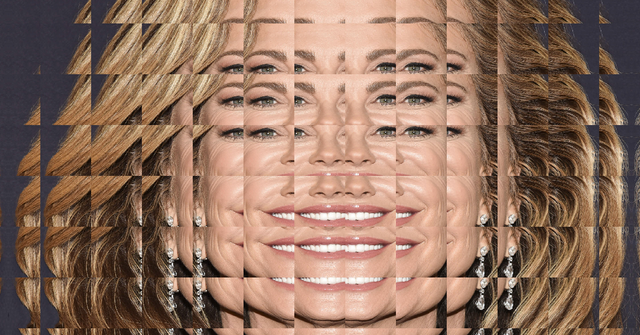 Our investigation uncovered records showing many celebrities, business leaders and athletes bought their own followers on Devumi https://t.co/v9Lzdc9gdb

The Follower Factory - Twitter needs to stop this practice and it can quite easily. https://t.co/JMFLR8jN5F

Fascinating story on Twitter bots, and how one American company has provided its customers with over 200 million new followers – all of them bots.https://t.co/nsDI6ww9ub

Everyone wants to be popular online.
Some even pay for it.
Inside social media’s black market. https://t.co/eCWa1AIuSi